I worked at home for a month. An entire month. I had a plan: wake up, attend to a few chores, make tea, report to my home office, turn on the computer, spend the mornings on work-related tasks and during the afternoons, write a novel. Easy enough, right?

For years, I thought my day job was to blame for my apparent lack of creative discipline. I thought I was spending too much time and energy at work. I thought I didn’t have the brain power left at the end of the day to be creative. I resented my responsibilities. I thought they were robbing me of productivity.

After a month of sitting in front of my computer without writing, what I realized was that the only thing stopping me is me. Not a lack of time, not a lack of energy. I lack discipline.

My blog posts are all the same. I am constantly coming up with different strategies that never work. I make excuses. In the meantime, everyone else I know is making progress with their creative projects, full-time job or not.

I don’t have the answers on how to go about finishing. All I know is that I really want to. I want to commit to myself and to the work. And I don’t believe its too late to figure out how.

My uncle just sent me a text that said “Write the Vision.” I’ve been told that by different people more than three times in the past two weeks.

I have several apps that are supposed to help me do just that: goal apps, to-do apps, habit trackers. You name it, I have it.

There’s gotta be some truth to the advice. I listen to several productivity podcasts, get a half dozen motivational emails and texts, and they all seem to come back to:

And the Lord answered me, and said, Write the vision, and make it plain upon tables, that he may run that readeth it. (Habakkuk 2:2 King James Version KJV)

Which leads me to ask, “Am I supposed to be running?” Until I copied that verse into this post, I’d never noticed the second part of the scripture. I don’t run! 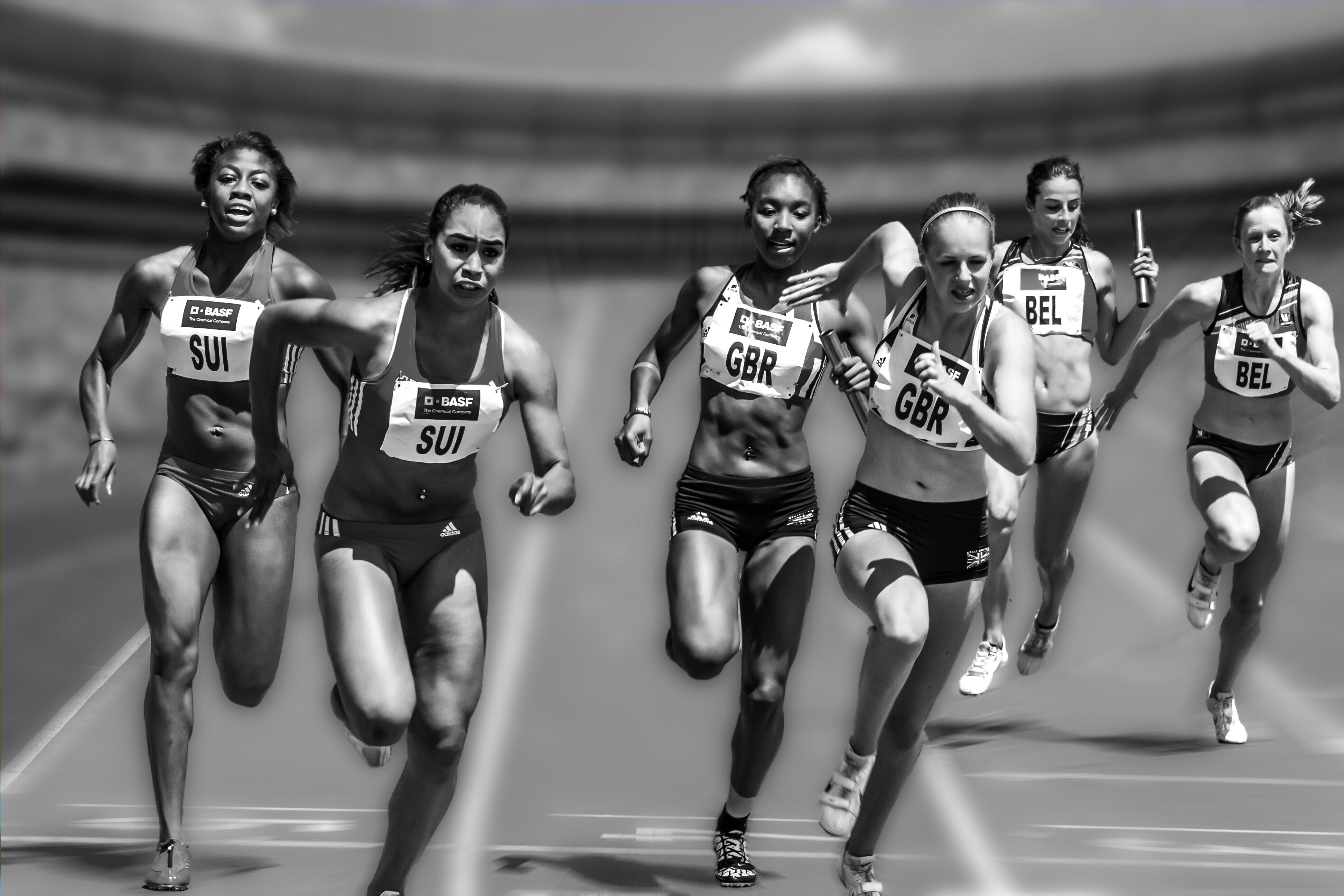 I tackle my to-do lists a little at a time. I procrastinate. I linger over the checkboxes on whatever app I’m using and do little. WHO KNEW I WAS SUPPOSED TO BE RUNNING?!!! And I bet it’s a long race. The Bible is big on endurance.

For the record, at the time of writing I feel tricked, bamboozled and downright lazy. I’m out of shape. I wasn’t ready to run. I was barely ready to walk fast and now the stakes are higher! THE STAKES ARE HIGHER!

I’d better order some running shoes. I’d better learn how to stretch myself.

If I judged by my Twitter feed alone, I would think the entire world was trying/working/hoping to rise above their station, to do their dream work, to create. I know that’s not the truth. In my real life, I am surrounded by content people, the sort of folk who only seem to wish the world would stay just as it is. I would call people like that satisfied.

I often wonder why I’m not satisfied.Why am I so unhappy working for someone else? Why do I believe that work should bear more fruit than just enough money to keep me where I’ve always been?

I listen to a lot of podcasts while I’m at my nine to five. They’re a great way to diminish the distance between my work day and my outside goals. They encourage and motivate me. During an episode of Goal Diggers, a podcast hosted by Jenna Kutcher, the host asked listeners why they want whatever it is they want?

It was a good question, a question I don’t have the time to figure out in this post. But if I did, some of the things I would want to work out are: What is my end goal? What would a perfect work day look like? Where do I see my career in ten years? How do I truly define success?

I finished my MFA last year and still haven’t written a draft of my first novel. I’ll write about that here as well as how I feel and think about writing.